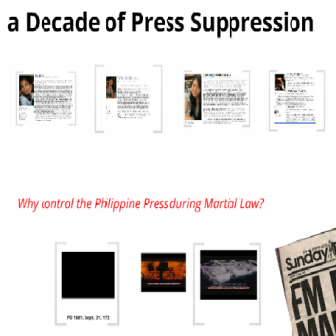 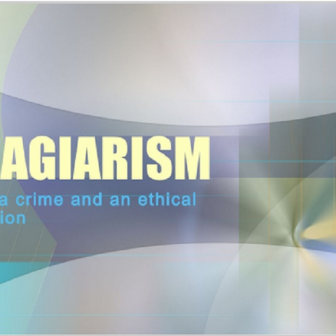 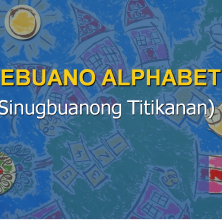 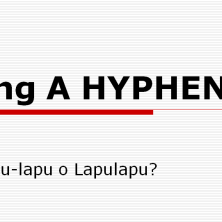 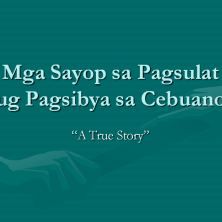 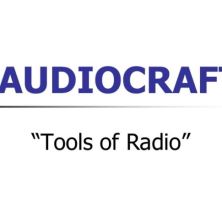 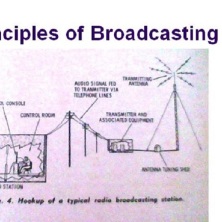 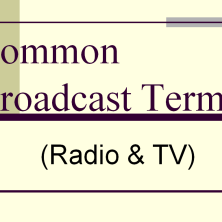 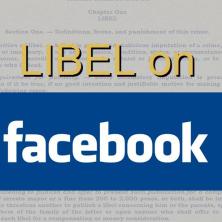 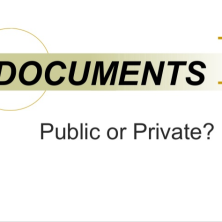 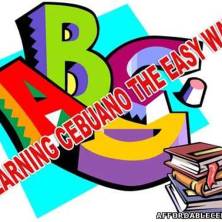 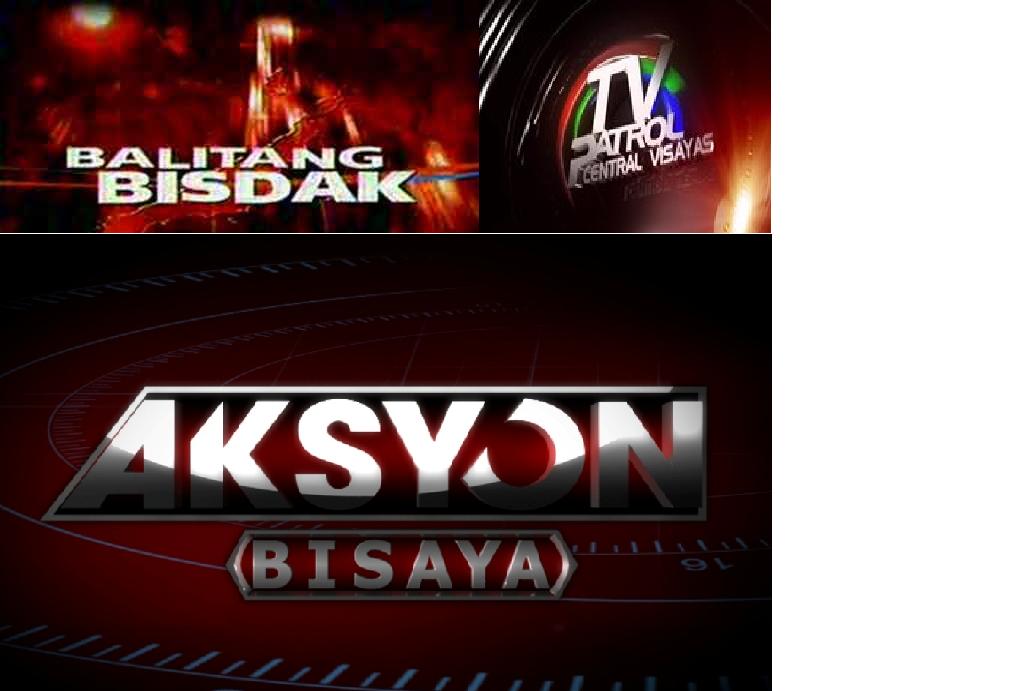 Below is the description of the prezi slides above which i presented in a timeline format. This is part of my lessons in Cebuano Journalism at the University of San Jose Recoletos tracing the roots of the use of the Cebuano language in the news community of the province of Cebu.

The late Senator Vicente Sotto is considered the “Father of Cebuano Journalism”  for publishing “Ang Suga“–the first community newspaper in Cebuano language which saw print for the first time on June 16, 1901 in Cebu.

However, Don Vicente Sotto admitted 30 years later that it was not easy to write in the mother tongue considering the influence of the spanish language among the locales, especially the writers.

Notably, the spelling that were found in the “Ang Suga” had a spanish influence like: guinicanan, camo, canako, quini (kini), cana, guiadto, guihimo or guijimo, and the use of the U or O depends only on who was writing. (Mga Batakan sa Panitik sa Binisaya-Sinugbuanon, Edgar Godin, 2007)

“Ang Suga” was succeeded by several publications also in Cebuano like the “Ang Kaluwasan” and “Ang Camatuoran” by Vicente’s brother–Filemon in 1902. Other reading materials in Cebuano that followed the “Ang Suga” were: Tingog sa Lungsod (1904), Ang Bandila (1906), Kauswagan (1907), Babaye, Alimyon, Bag-ong Kusog, Bag-ong Balod, and others.

During the occupancy of the Americans in the Philippines, the English language was introduced as the official medium of the government and in most businesses. Thus, the choice of English as the medium for most of the newspapers and broadcast news was more logical.

When the Japanese occupied the Philippines during the World War II, most publications had ceased operation. However, the “Kadaugan” continue to exist and fought against the Japanese regime.

When most of the publications resumed after the war, the English language still dominated in the news–in both print and broadcast. The non-existence of Cebuano news was aggravated by the adoption of the tagalog-based “Pilipino” as the national language of the Philippines in 1959.

However, before the World War II erupted a local station of the Manila Broadcasting Company now named DyRC was already established in Cebu which had been broadcasting in the Cebuano language including its newscast.

In my younger years, i had witnessed that the news programs on television were mostly in English including the local “News at 7” over GMA-7 Cebu in the 80s. Archt. Melva Java was the main news anchor of GMA-7 and had been co-anchored by the late Bobby Amor.

“News at 7” faced its biggest threat and rival that caused its signing off in the later part of the 80s when ABS-CBN Ch. 3’s TV Patrol Cebu came on-the-air on August 28, 1988.

TV Patrol Cebu changed the landscape of the local news on television. Aside from using the Cebuano language as its medium, it covered happenings at night time with its “Pulis Report” segment. The use of the Cebuano language proved very effective among the masses as the newscast overtook the viewership ratings of GMA-7’s News at 7 in just three months. In about a year, GMA-7 Cebu was forced to sign off its newscast and replaced it with “Balitang Bisdak” anchored by Bobby Nalzaro, formerly with Bombo Radyo Cebu. Balitang Bisdak followed TV Patrol Cebu in using the Cebuano language as its medium.

It was not TV Patrol Cebu that started the newscast on television in Cebuano. A year before it, the first TV newscast in Cebuano went on air. It was the Newswatch Cebuano Edition of RPN Ch. 9 that first introduced Cebuano in the news on TV. It was anchored by the veteran radio announcer–Gammy Malazarte. I was part of the reportorial staff of the program being a radio reporter of DyKC–the AM radio station of RPN in Cebu. Other reporters include Rey Martinez, Bob Malazarte and Fides Palicte who is now the station manager of RPN Cebu.

RPN Cebu’s News Director Job Tabada (deceased) thought of the idea of having a news program on television using the Cebuano language to let the masses understand more of the content of the news. Hence, i considered the late Job Tabada as the “Father of Cebuano TV Newscast“.

However, Newswatch Cebuano Edition did not stay long because of the lack of support from the management of RPN-9. When TV Patrol Cebu went on-air a year later, i was hired by ABS-CBN Cebu together with former colleague in RPN–Bob Malazarte to compose the 4-man editorial team of the news department. The other reporter was Titus Borromeo and now Atty. Bingo Gonzales was our News Manager. ABS-CBN did not hire the services of known media personalities but chose to have virtually unknown newscasters in the person of Robinson Yap, Atty. Vicky Hermosisima, and Nanette Tapayan as TV Patrol Cebu’s news anchors.

The next years saw the rest of the TV News programs in Cebu already in Cebuano including the latest to be established–“Aksyon Bisaya” of TV-5. 🙂

On January 28, 2013- the first and only national newscast in Cebuano was launched in Manila. It’s the SOLAR NEWS CEBUANO of the Solar News Channel operated by the Solar Television Network, Inc.

The former Miss Cebu–Menchu Antigua-Macapagal anchors the program televised daily at 12:30nn – 1pm. The production staff is headed by this blogger as its Producer with a couple of Visayan staff.  Catch the daily newscast of the Solar News Cebuano here.

This site uses Akismet to reduce spam. Learn how your comment data is processed.